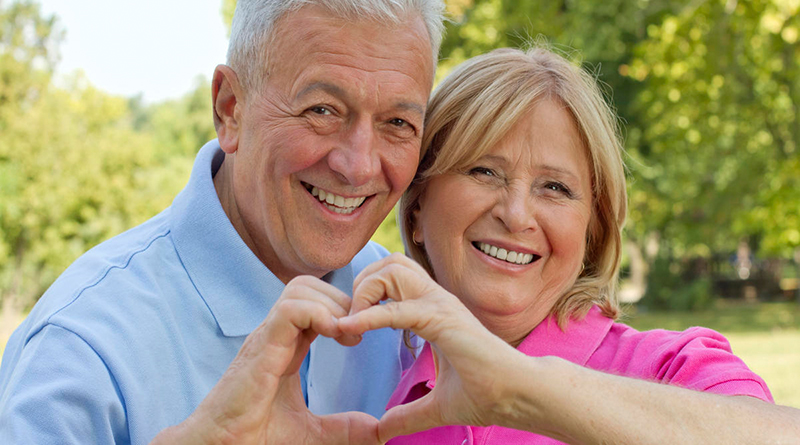 Although there may be a genetic predisposition for Alzheimer’s disease, this is a disease for which there may be prevention. Unhealthy diet with high levels of sugars and fats, lack of physical and mental exercise, and stressful lifestyle are factors that are usually at the root of the problem.

Eat a diet rich in fruits and vegetables: It is scientifically demonstrated that Alzheimer fighting foods are blueberries, green leafy vegetables such as broccoli or spinach and apples.

Omega 3 Plants: Enter in your food oils rich in omega 3 plants, including hemp seed and flax. You can also eat fish oil, but make sure its source and nutrients, as many fish have mercury toxicity, which can cause Alzheimer’s.

Antioxidants: Make sure you are including in your diet a sufficient amount of antioxidants. As already mentioned, eating fruits and vegetables are one of the best ways to fight free radicals. Chocolate, green tea, vitamin E and vitamin C are other antioxidants which may play an important role against Alzheimer’s disease.

Strawberries: A new study by a team of researchers from the Institute for Biological Salk study showed that a specific type of antioxidants present in strawberries can aid memory and protect the brain from Alzheimer’s development.

Diabetes: A new study from Karolinska Institute in Stockholm gradually proved that diabetes increases the risk of developing Alzheimer’s. Diabetes is associated with high levels of blood sugar.

Cholesterol: A new study showed that a person with high cholesterol, high blood pressure and obesity is much more likely (+ 600%) to lose brain function and Alzheimer’s disease being diagnosed, that people who maintain a healthy weight and a healthy diet.

Turmeric: The pigment in turmeric which is what gives curry yellow color can also help break the “plaques” that mark the brains of Alzheimer’s patients, a fact that suggests the latest investigations.

Avoid mercury: As already mentioned, many fish are contaminated with mercury, therefore, know what insurance and fish are mercury-free. Often, vaccines are another cause of toxicity because of mercury.

Challenge your mind every day: Research suggests that mental stimulation, speaking two languages, traveling, puzzles, and learn to play an instrument are good ways to combat premature senile dementia and Alzheimer’s. Learn something new every day, even if only a telephone number or a word.

Regulate stress: It is proven that stress eats away at the mind and body, producing a hormone that damages the brain. Meditation, yoga, art or gardening is just some of the ways to manage stress. 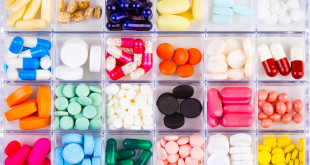 Medications that increase the risk of dementia

Deciding whether a child has attention deficit hyperactivity disorder (ADHD) is a multi-step process. There …