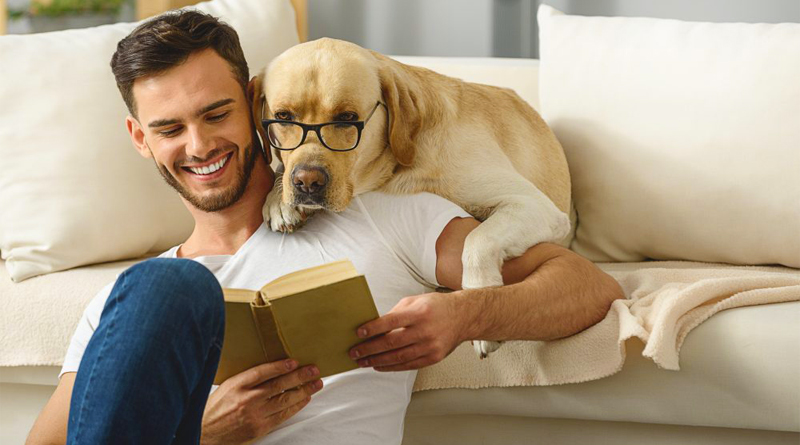 There are numerous scientific reasons that show that pets are beneficial in many ways.

“The human being has a strong bond with animals,” says Maribel Vila, Technician in Animal Therapy Assisted by the Affinity Foundation. “It’s like having a piece of nature nearby and, with feedback. They are living beings that give you back the interaction. ”

In addition to giving us affection, an animal “does not judge, it will not question us or laugh at us, nor will it discriminate us because of our physical appearance or if we have committed a crime,” he explains. Therefore, a multitude of psychological therapies incorporate animals to reinforce self-esteem, get people to express their feelings or instill good habits. “A dog does not cure, but it can be a bridge to get to the person,” says the specialist.

If you do not have a pet, you may start thinking about it after reading these ten benefits that it can have for you, both physical and social and psychological.

A study by the American Heart Association has shown that dog owners have a lower risk of cardiovascular disease.

Diverse investigations aim that the mere fact to caress to a dog or to contemplate the fish of an aquarium has a relaxing effect that reduces the cardiac frequency. Another study from the State University of New York on 240 married couples with and without pets found that blood pressure was significantly lower in couples with animals.

One more fact is that in owners of pets who suffer heart disease have the probability of surviving a heart attack increase.

After sharing a game with their pets, their owners experience a burst of oxytocin, also called the molecule of love. It is a hormone that is associated “with breastfeeding or pleasure,” says Vila. Oxytocin helps reduce stress levels and is a good antidote to depression.

Children who grow up with dogs around them are less likely to fall ill. A Finnish study confirmed in 2012 that babies who live with dogs suffer 30% less respiratory diseases and 50% fewer ear infections. In fact, the more the dog leaves the house, the less diseases they suffer. The hypothesis of the experts is that, being more exposed to dirt, children develop a stronger immune system.

Growing up with dogs and cats also decreases the risk of developing allergies. An experiment of the Medical Institute of Georgia (United States) that tried to demonstrate that the children who lived with pets developed more allergies found just the opposite result. Children who had dogs or cats at home suffered 50% less allergies and 45% less asthma than those who did not live with animals.

The team of psychiatrist Sandra Baker of the Commonwealth University of Virginia (USA) measured the brain waves of different dog owners before and after spending time with them. They discovered that after interacting with their animals, people experienced an increase in the frequency of waves associated with relaxation and a decrease in their level of the stress hormone, cortisol. Also, people who interact with animals while working are less stressed.

Obviously, taking the dog for a walk, running or playing with it supposes a physical activity that is always beneficial, but have you ever considered that these trips can mean more exercise time than going to the gym? A British brand of pet products registered the average time spent by dog ​​owners to walk with them: five hours and 38 minutes per week. How much is what the people who go to the gym spend on training? One hour and twenty minutes a week.

Depressed people do not feel the desire to relate. “If the person maintains a bond with an animal, he already has a reason to get out of bed. Even if you do not feel like doing anything, you should feed him and take him out on the street. Besides, the depressed person does not want to tell what is happening to them, but maybe they feel able to talk to their animal. That is already a lot.

Animals also reduce the feeling of loneliness; The expression itself says it: they are pets. Therefore, they are especially positive for lonely and elderly people.

In many occasions, a pet is the excuse to meet new people: in the parks there are groups of dog owners that coincide there, the strangers who come to pet a puppy or the conversations that arise about anecdotes or the care of the Animals are everyday scenes.

In addition to be a playmate for children, growing up with a pet is an opportunity to teach him to be responsible and to respect animals. Dogs and babies have an instant connection, they teach each other things and sometimes they are the best guardian angels.

Pet owners have higher self-esteem, tend to be less lonely, are more aware of what is happening and more outgoing, tend to be less fearful and less worried than people who do not have animals. That is the conclusion reached by scientists from the universities of Miami and Saint Louis after an investigation.

The practical application is the exercise that is usually done with children with some difficulty to read aloud to dogs. The animals are not going to laugh at how they do it or if they are wrong, and so the small ones reinforce their security and self-confidence. In the same sense, psychologists who serve prisoners with low self-esteem and who do not want to interact, use dogs to feel warmth and acceptance. It also reinforces his empathy, since it is easier to show emotions towards a dog than towards a person, and more in a prison environment. 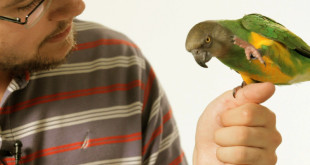 How to teach a Parrot to Speak 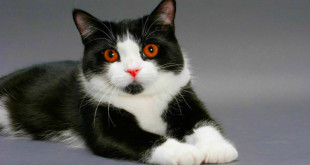 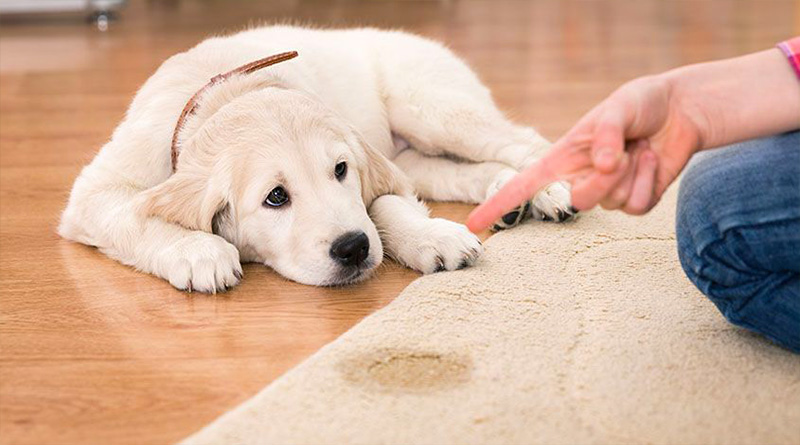 My Dog Urinates When he is emotional 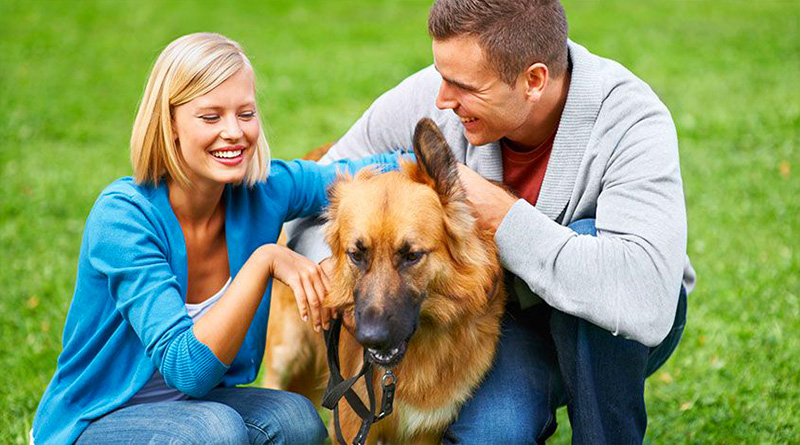 Benefits of having pets for our health

There is no doubt that pets are a great company for all people, because besides …