12 Consequences of Not Sleeping Well 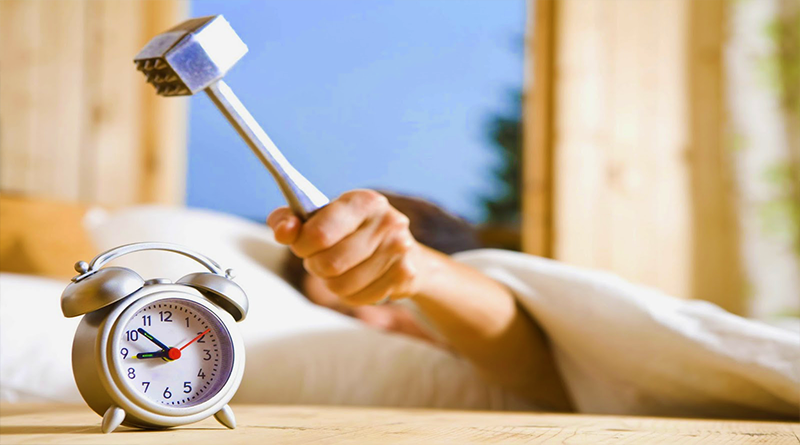 Lack of sleep affects us physically and psychologically. Restful sleep is associated with a longer life expectancy.

Scientific studies are increasingly giving evidence that poor sleep can affect our daily lives and our health. There are multiple consequences, both physical and psychological level, when we fail to have a restful sleep.

According to experts, a person should sleep between 7 and 8 hours a day to maintain optimal physical, emotional and mental state. However, changes in the lifestyle of today have made much better the sleep quality and the ideal time to rest.

To make you realize all the effects you can suffer when you do not sleep well, then we give you a list with 12 consequences not sleep well.

Lack of sleep is related to the desire to eat excessively, especially at night when the metabolism slows down. Because of this, we increase the consumption of calories and carbohydrates, which make us, gain weight more easily.

Also, when we do not sleep enough have more tendencies to want to eat more fast food; even though actually do not feel hungry.

Increased risk of having an accident

According to research conducted by the National Sleep Foundation US, people who fail to sleep at least 6 hours a day, three times the risk of having an accident with your car by drowsy driving, due to the effects on coordination ocular. And if you do not have some kind of vehicle to have an accident, anyway suffer the effects being more awkward. 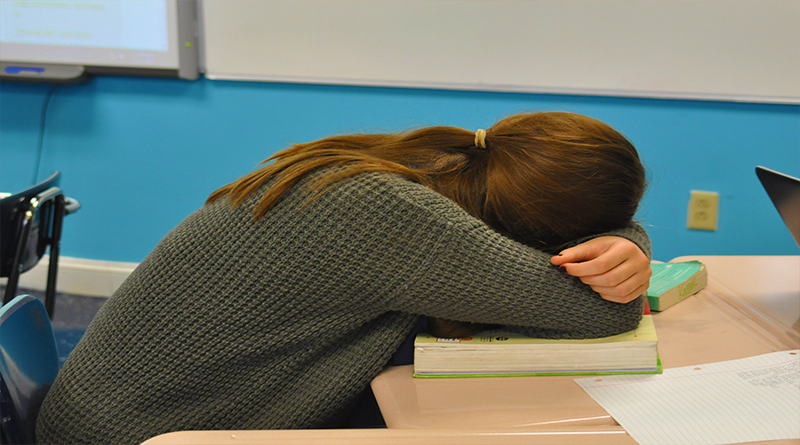 When we have a restful sleep and will prevent our body to rest properly, our immune system is weakened and, therefore, we are more likely to suffer from flu, colds and respiratory infections.

When we do not sleep well the emotional regions of the brain are most active, up to 60%, causing us to have more uncontrolled and inappropriate reactions. So he could see a study by the University of California and Harvard Medical School in 2007.

There is no doubt that a good night’s sleep is key to look better physically and keep fit. According to several studies show, when we did not sleep well have a more decayed appearance, which is reflected especially in our face. Over time this can worsen and cause premature aging.

Spend just one sleepless night can sometimes weakening and loss of brain tissue. This is calculated by blood levels of two brain molecules, often they increase by brain damage.

The fact of not getting enough rest and have a little sleep affects our ability to concentrate and make us forgetful. In turn, this problem may affect our ability to learn and retain concepts.

Increases the risk of stroke

In the long term, not sleep well and have poor sleep habits can increase the risk of stroke, especially in adults and the elderly.

In addition, our craving for food increases in those times when we cannot sleep. Numerous studies claim that poor sleep affects metabolism and hormones such as ghrelin and leptin, which regulates appetite, change their levels considerably.

Although it seems to have nothing to do, research has been determined that people who do not sleep well at higher risk of having colorectal polyps, which can be malignant with time. In addition, other studies have linked to the development of breast cancer.

A study published by Harvard Health Publications says that the lack of good sleep is associated with increased blood pressure, clogged arteries and heart problems.

Sleep is synonymous with quality of life and more years. This was revealed by an investigation of the journal Sleep, which has long devoted himself to studying the habits bedtime of 1741 men and women. It was determined that those who slept less had a higher risk of dying at an early age than those who slept well.