4 Differences Between Anorexia and Bulimia

There are still many people who consider that there are no major differences between anorexia and bulimia. However, both disorders do not imply the same thing. Although it is true that sometimes they complement each other, that is, a person can suffer from anorexia and bulimia, this need not be so.

Key Differences between Anorexia and Bulimia

The main difference between anorexia and bulimia is that in the first one there is a clear attempt to restrict the food, while in the second there is no control over it and the binge happens.

Anorexia attempts to consume the least possible foods; if it can be anything, much better. However, if we fail to do this and the food calls us and satisfies our cravings for food, then we can suffer binges that will lead us to purge ourselves later.

A person with bulimia, being unable to not eat, can be binge at some point, so that it is then purged by vomiting everything that has been ingested so that your body does not assimilate the calories.

People with anorexia are characterized by being well below their weight. With their minimal or no food intake they manage to lose pounds at an overwhelming speed. However, in the case of people with bulimia, such as binge sufferers, their weight can be quite variable.

Even if they try to purge afterwards, a binge is characterized by a large amount of food, a part of which will be assimilated before the person eliminates it by vomiting. That is why people with bulimia are not usually underweight, but are usually within a range that is often considered “healthy.”

As it could not be otherwise, people suffering from anorexia are characterized by the obsession they have of not ingesting certain amount of calories. Their fixation is such that they eat less and less until they reduce the total intake of food of any kind.

In contrast, people who suffer from bulimia are quite impulsive, so they do not know how to control themselves before eating and fall into binges. This leads them to feel very bad and to wish not to have fallen into this impulse that they cannot control.

Anorexia and bulimia have serious consequences; however, we can say that the first place is led by anorexia. It is common for people with anorexia to end up hospitalized, because their underweight prevents them from living a normal life, suffer from dizziness, fainting and other consequences of deprivation of food. On the other hand, people with bulimia have other types of problems such as tooth wear due to the provocation of recurrent vomiting, cavities, bleeding of the esophagus, etc. 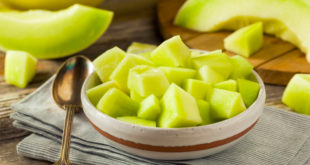 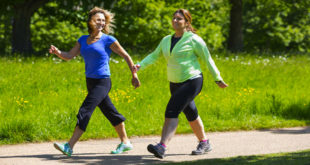 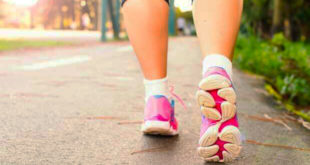 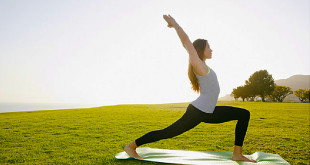