6 Facts about Urinary Incontinence You Should Know 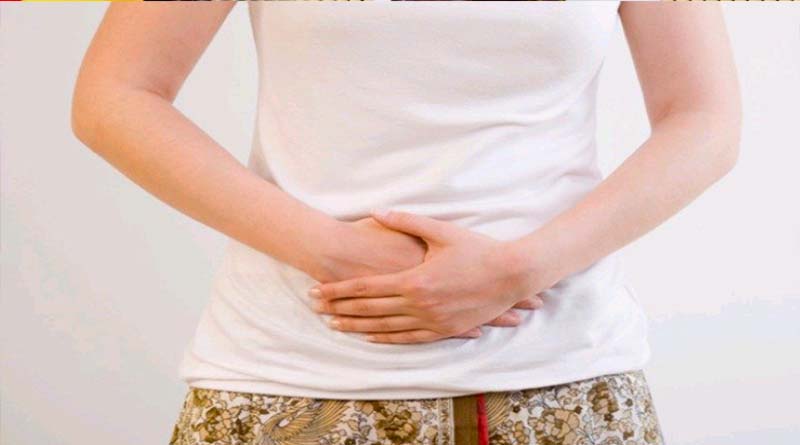 In order for urinary incontinence not to condition our lives we must empty the bladder frequently, not withstand the urge to urinate and do exercises to strengthen the pelvic floor. Urinary incontinence is the involuntary loss of urine that, on a regular basis, occurs when coughing or making some kind of force. It is a very common problem in the population and affects about 30% of women as adults.

Most cases are caused by a weakening of the muscles in the pelvic area, but can also develop by vaginal delivery, consumption of certain medications and vaginal infections. Since its symptoms are uncomfortable and embarrassing, it presents a hygienic and psychic problem for those who suffer. In addition, because of the difficulties or inability to control it, most of the time it ends up having a significant effect on the quality of life. This condition can manifest at any time in life, although it is more common after pregnancy and menopause.

Enduring the urge to urinate for a long time is a very common habit and is directly related to the appearance of incontinence. Although at first it does not seem to generate negative effects, over time it weakens the bladder and increases its pressure above that of the urethra. This leads to involuntary loss of urine, especially when doing physical exercise, laughing, coughing or doing other activity that involves a little force. Many experts say that the bladder should be emptied at least every 4 hours, since during that time reaches its maximum storage capacity.

One of the reasons this condition develops is because many forget that the pelvic floor muscles should also be exercised. Currently there are several types of routines that, practiced on a regular basis, increase the strength and control over this area of ​​the body. On the other hand, it is essential to keep in mind that some high impact exercises can have negative effects for this problem. Making improper efforts when running, jumping or lifting weights can lead to a stretching of the fibers of the pelvic floor, so that the capacity of contraction is lost.

The development of urinary incontinence allows differentiation of several types of the disease. The one that occurs when sneezing, coughing or lifting something heavy is known as “stress incontinence” and is one of the most frequent. “Urge incontinence” is one in which there is a sudden release of urine, when the patient least expects it, even at inopportune moments. There is also a so-called “psychogenic incontinence” that is related to external stimuli such as contact with cold or water. Finally a variety called “neurological incontinence” is distinguished. It develops in patients with disorders of the nervous system, Alzheimer’s, Parkinson and spinal cord injuries.

The female population has the highest risk of developing this urinary problem; however, that does not mean that men are exempt from suffering it. Its development may be due to damage to the bladder or certain conditions of the prostate and, in fact, is common in stressed or diabetic patients.

While you cannot always fully control this problem, there are some treatments that help reduce your recurrence and symptoms. Regular practice of strengthening exercises, such as Kegel exercises, increase the strength of the pelvic floor and reduce involuntary urine leakage. Techniques such as double bladder emptying have also given interesting results in their control.

Antimuscarinic drugs that block bladder contractions and alpha-adrenergic agonist drugs also serve to increase sphincter strength. As the last measure is the surgery, which consists of a cut in the vagina and a paravaginal repair. In addition to taking into account the above data, it is essential to know that this condition has consequences on emotional health, sexual life and social environment.

Therefore, in the face of the suspicion of suffering, it is essential to seek medical help to control it.