7 Diseases that can kill within 24 Hours 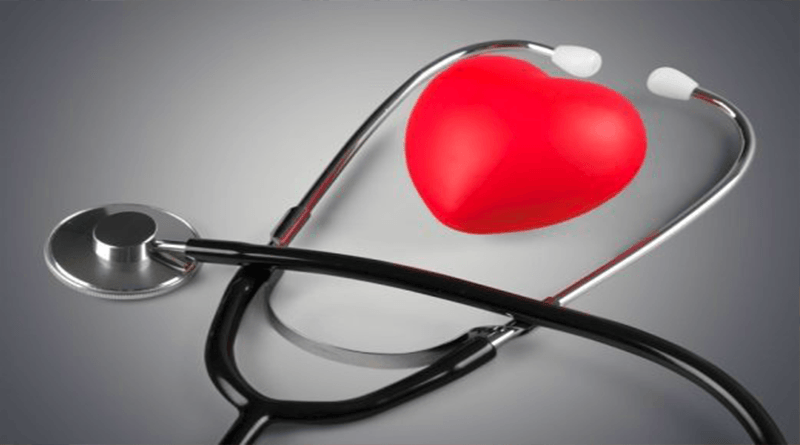 The growing epidemics such as Ebola, considered one of the most deadly diseases in the world, has awakened in people a deep fear of a pandemic arising put an end to mankind. Although this may sound “science fiction” it is already a reality that there are conditions that can kill a person in less than 24 hours and are so common that most ignores them: e.g. stroke.

In addition infarction stroke is, according to the World Health Organization in its latest census, estimates that 17 million people have died from these conditions.

Although rare is highly lethal, and is caused by an amoeba found in fresh water at high temperatures and stagnant as in the case of pools and lakes. It affects the nervous system and has a mortality rate of 97%.

It is a bacterium that attacks the body tissue, usually affects hospital patients with open wounds, but also transmitted in homes using paper cuts that cause gangrene.

Cholera is an acute diarrheal disease that if not treated early can cause death within 24 hours. Figures from the World Health Organization indicate that 142 thousand people a year die from cholera.

It is an infection that destroys blood cells and lung tissue, and in less than 24 hours causes pneumonia which in turn will cause suffocation.

It affects the respiratory system and is transmitted through saliva and sweats, also affected the drive system.

This virus is transmitted by the bite of a flea rat, and is distributed in the body causing blisters, bloody vomiting, convulsions and necrosis.

Much of the world’s deadliest diseases are because there is no apparent cure, and its spread is usually very easy. The only thing you can do to them is to have knowledge of what they are and know what measures to avoid contracting them.