Breaking News
Home / Addictions / After 50, alcohol can do you less harm 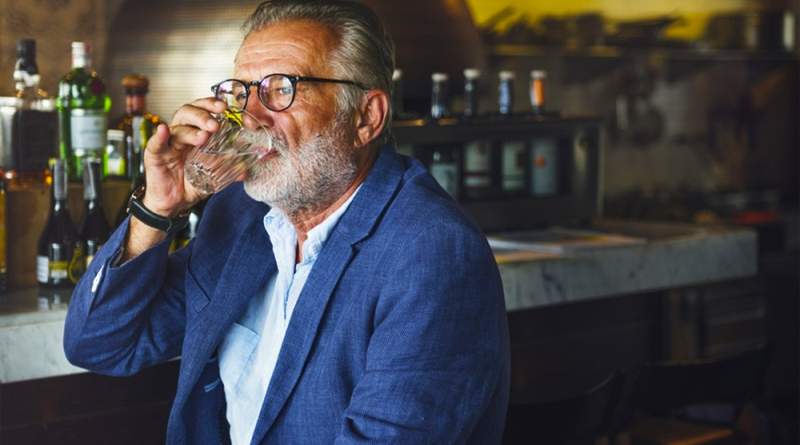 It is more than known that excess alcohol can cause certain types of cancer, liver or heart disease and, of course, alcoholism, among other things.

It has also been concluded that the mortality risk increases in those people who drink more than one alcoholic beverage a day. For example, a study recently published in the Journal of the American College of Cardiology found that drinking a controlled amount helps counteract the causes of death from cardiovascular disease.

However, not all researchers agree, and the debate remains in force. An investigation led by Dr. Timothy Naimi, of the Medical Center of Boston, in Massachusetts, argues that previous studies on the impact of alcohol on health may be incorrect.

In the text, published a few days ago in the Journal of Studies on Alcohol and Drugs, Naimi states that these failures are since the authors of these studies usually use samples from people under 50 years of age, therefore, the results that They get exclude all those who died before that age.

According to the authors of the research, almost 40 percent of deaths caused by alcohol occur before age 50. This means that a large part of the studies on the impact of alcohol on health do not take these deaths into account and, therefore, may be underestimating the real risks.

Naimi and his team proposed a new form of analysis, which segmented the drinkers into groups according to their age.

After making this new measurement, they determined that, in total, 35.8 percent of the deaths caused by alcohol occur in people between 20 and 49 years, while only 4.5 percent of deaths were avoided thanks to moderate consumption.

In contrast, when studying people over 65, they found that 80 percent of deaths in this group were avoided by moderate consumption, while 35 percent died by excess.

Although these results are not categorical, they shed new light on the true impact of alcohol on human health. In other words, moderate consumption can benefit people of a certain age, while excess can be fatal.

Previous How to remove kidney stones naturally?
Next How can I eat a healthy diet? 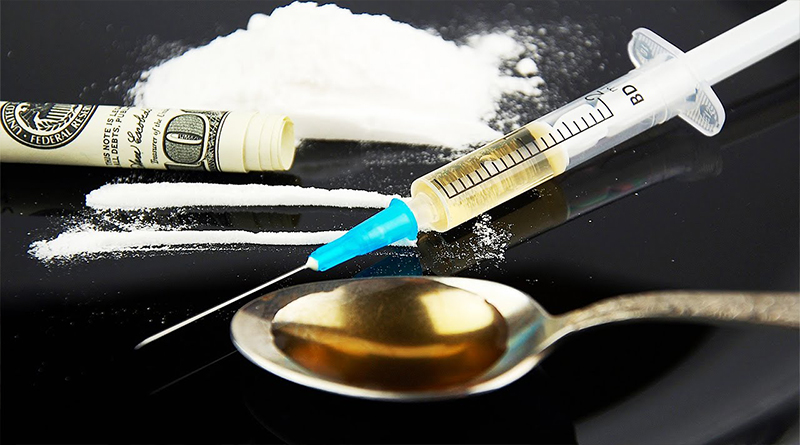 What are the long term effects of cocaine use?

Because cocaine is a highly addictive drug, it is very difficult for a person who …