Anatomy and structure of the Human Nose 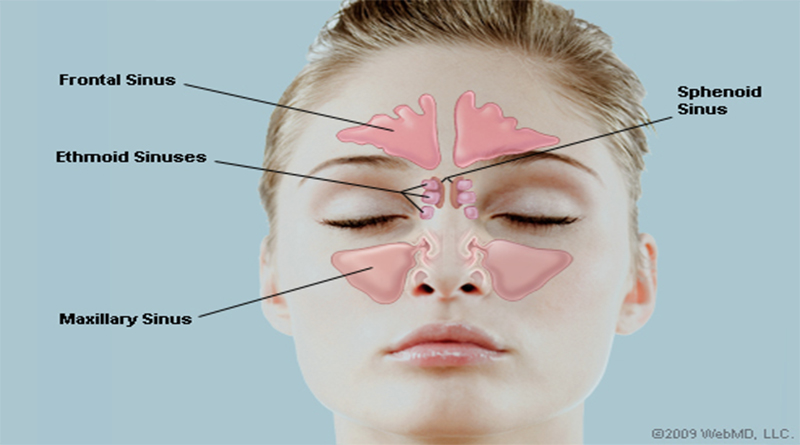 The nose is the most prominent feature in the center of the face of human beings. Nose is an organ of the upper respiratory tract, which is actively involved in inhalation. The nose filters the atmospheric air before moving further into the respiratory system and gives the sense of smell. In fact, it acts as an interface between the air passage body respiratory and atmospheric air. At the time of breathing, the air entering through the nostrils takes the nasal cavity, further passes pharynx, trachea, bronchi, and finally the lungs.

The human nose Anatomy and Structure
The structure of the human nose consists of bone, cartilage and tissues fibroadiposos and the external feature of the nose or nose dependent type of bone and cartilage. According to the shapes and sizes of the human nose, they can be classified into different types, such as the Roman or aquiline, Greek or rectum, Nubian, hawk, etc. Human races can be identified by the type of the nose, for example, Europeans have long, with a narrow lift, large (the height of the tip of the nose above the lip), and nostrils vertically established.
The support structure of the upper part of the nose is mostly made of bones. Nose has two nasal bones, which are related to the frontal bone of the forehead. These nasal bones come together to form the bridge of the nose. On the sides, they are connected with the lateral process of the maxilla by a tough fibrous membrane. At the base, the nasal bones are connected with the septum and nasal cartilage. The bottom of the nose is made of cartilage. These cartilages give shape to the external function of the nose.

Nasal Septum:
To speak in simple words, the nasal bone can be felt in the middle of the eyelid, while the cartilage extends from the tip of the nose to the middle. On reaching the nasal septum, the bridge of the nose with septal cartilage continues to form the septum. The nasal septum divides the nostrils, which in turn, continues with the nasal cavity. Again, there are three horizontal protuberances of bone, called the shell that divides the nasal cavity in three steps shaped air slot. The main objective is turbinate increase the surface area of the nasal cavity.

Hair in nose:
Hairs are present inside the nostrils, which play an important role in filtration and humidification of atmospheric air. Indirectly, nose hairs serve as a defense mechanism against pathogens and noxious and particulate solid material in the air. Both nostrils and nasal cavity are lined by mucous membrane and cilia. The membrane secretes a sticky substance called mucus. Overall, this mucus and cilia filter the air and prevent the entry of foreign particles such as microorganisms, dust and inside the respiratory system. Mucus also helps moisten the air. Below the mucous membrane, there are blood capillaries that heat the air to match the body temperature.

Sinuses:
You may have already heard of the sinuses and sinus. Sinuses are present in the bones near the nose. Anatomically, the sinuses are a hollow cavities that are lined with mucous membrane (similar to the nasal cavity), and are also known as sinuses. There are four subgroups of sinus, classified on the basis of the bones in which the breasts are present. They are the frontal sinuses, maxillary, ethmoid and sphenoid. Ethmoid sinus is located around the area of the bridge of the nose. An abnormality in any of these sinuses causes sinus problems.

Summary:
In summary, the nose is responsible for breathing and olfactory perception. Today nose surgery, or rhinoplasty is performed to improve the appearance, and also, to correct medical problems related to the bone, which harm the process of breathing. People with a deviated septum frequently participate in the procedure. This condition may be present partition of birth or may be a result due to an accident. Giving satisfactory results in terms of improving the appearance and function, nose surgery has become an important procedure in the field of plastic or cosmetic surgery.