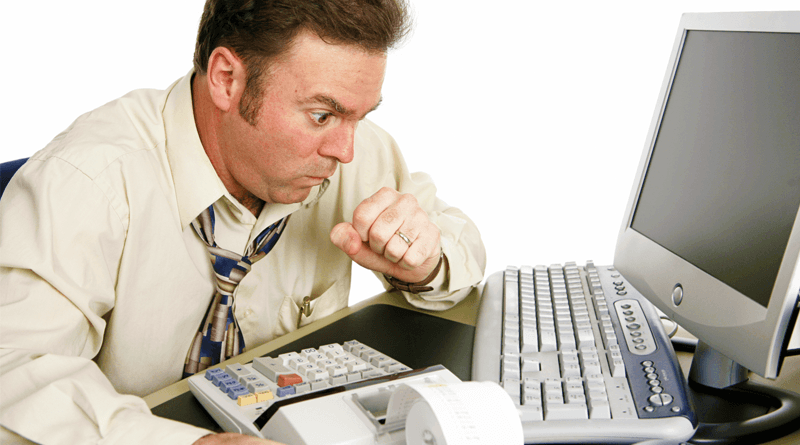 Asthma is an increasingly common disease among children and youth. It is estimated that 5 percent suffering of the adult population and 10 percent of children and adolescents in industrialized countries, and in many cases the disease occurs in response to certain stimuli that cause allergies: pollen, dust mites, particles of cat and dog fur, smoke, cold air, certain foods or food additives. It is characterized by the appearance of episodes of respiratory distress (crisis or attacks), usually associated with other symptoms such as coughing, wheezing breathing and shortness of breath. Symptoms vary according to age.

Thus, in children it is prevalent mainly cough, especially at night, while in adults the three main symptoms are chest tightness, wheezing and fatigue at night. In recent years there has been a higher prevalence and a progressive increase of cases in children and adolescents, which highlights the need to take preventive measures. Cure Asthma can only be achieved in some cases of allergic asthma or related to the workplace of the patient, whenever possible avoid the causal agent.

Pollens: Although pollination occurs in the spring, there are variations according to climate and plant types. Symptoms of hay fever are usually detected at concentrations above 50 grains of pollen per cubic meter of air. The small size promotes pollen remaining airborne for a long time and travel long distances to penetrate the airways.

Dust mites are microscopic parasites that live in house dust and feed on skin flakes and other debris. They need to develop precise conditions: 25 ° C temperature and 85 percent humidity.

Food: Asthma episodes related to food are common during childhood and are accompanied by other symptoms such as hives and vomiting, so they tend to be confused with food poisoning. Items biggest cause reactions are milk, eggs and fish. In adulthood this type of asthma is less common.

Fungi: Certain fungi produce allergens that settle on their spores, and the release of these depends on the humidity, temperature and the presence of organic matter in the environment, such as garbage or shower curtains. The most favorable times for development are spring and fall, and among the most common include Alternaria, Cladosporium, Penicillium, Aspergillus and Mucor.

During an asthma attack bronchial lining of the airways becomes inflamed and thick mucus that clogs the airways ducts occurs. As a result, the muscles surrounding those vessels and decreasing diameter taper, preventing the passage of air and complicate breathing.

The basic characteristics of the disease are:

Inflammation Increases sensitivity and bronchial obstruction. Sometimes its origin is allergic. It produces an increase of secretions and bronchial muscle contraction.

Increased bronchial sensitivity: After exposure to various stimuli (smoke, fumes, odors, cold air or exercise), the bronchi of asthmatics are contracted to produce the narrowing of the airway.

Bronchial obstruction: It is variable and reversible spontaneously or with treatment. During crises air circulates with difficulty producing ringing and feeling of fatigue or breathlessness. At the time when the crisis is resolved air can normally move around the bronchi and the symptoms disappear.

Although asthma cannot be cured, if they can take a number of measures to prevent a crisis.

Here are some tips:

When the cause is extrinsic asthma such as an allergy, you should avoid exposure to the agents that cause it. Main in Spain are pollen (grasses, olive, Cupressaceous, the Arizonians, the plane tree and pellitory), environmental fungi, dust mites and dander of some animals (dogs, cats, horses and commonly rodent). The most common symptoms of pollen allergies are itchy eyes, sneezing and runny nose. In the event that a person is undiagnosed but present any of these symptoms, you should see an allergist.

Another precaution to be taken into consideration allergy is to avoid strenuous exercise in pollen season, as this can cause breathing difficulties that result in an asthma attack.

Rhinitis sufferers should be especially careful since this disease often precedes asthma. It is recommended that the patient be observed for signs of asthma beginning.

For its limitations in detecting and explain their symptoms, children are a vulnerable group (remember that asthma affects 10 percent of children and adolescents). Parents should monitor children especially when they pass through a viral process or obese, with special attention to the appearance of wheezing, fatigue and other signs of bronchial obstruction.

Already diagnosed with asthma should make adherence to treatment, even when they experience phases of improvement. According to data provided by the Spanish Society of Pneumology and Thoracic Surgery at the World Asthma Day (May 5) only 30 percent of patients make a proper adherence to treatment, making it difficult to control the disease and crisis.

People with asthma should completely abstain from smoking, since snuff smoke is an irritant that causes inflammation of the bronchi.

In cases in which the asthma is generated by exposure of flour, wood or other products on the environment (occupational asthma), you need to avoid contact with a proper ventilation system and the use of protective masks. If the picture is severe, you should change jobs.

It is always advisable that asthmatic remain alert to any signs of worsening symptoms. It is important that the specialist provide the patient with a written treatment plan with clear instructions on the administration of the drugs you need. These instructions can be modified depending on the severity of symptoms, so it is advisable that the patient is able to perceive any changes in the clinical picture, for example, increased need for bronchodilator, unusual discomfort at night, wheezing when exercising, and so on.