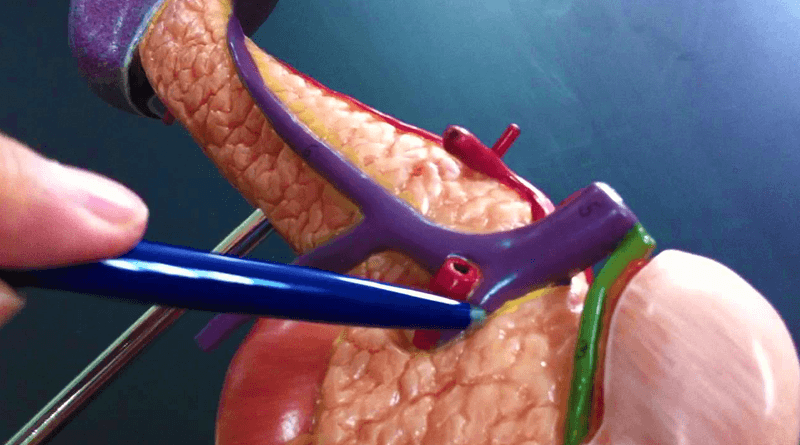 The venous circulation or return circulation consists of a network of veins that carry blood with the lowest percentage of oxygen from the different tissues to the heart to pick up oxygen in the lungs and, again, return to the tissues through arteries.

The capillaries are the smallest blood vessels. They have a diameter of 8-12 microns, 1 micron or 001 mm, compared with the two largest vessels, -the aorta of 25 mm or 20 mm-vena cava, the difference is remarkable.

They are the last link of the arterial tree (first go arteries, arterioles and then, finally, the capillaries) and in turn the first venous branch (capillaries, venules, veins).

Our arterial system is unique, but the venous is twofold. Thus, while we have only one femoral artery, there is a superficial and deep vein per artery.

What are the major veins in the human body?

Two venous systems interconnected to one another by perforating veins called directing blood from the superficial to the deep venous system.

Superficial venous system: This is under the skin. It consists of an extensive network of visible veins in the legs and arms blue. Its mission is to carry oxygen-poor blood from the skin and subcutaneous tissue to the deep venous system.

Deep venous system: Venous network is the main accompanying arteries and flows in the veins (the largest in the body leading to the heart) superior and inferior vena cava. The venous system is located mainly in the limbs, i.e. the arms and legs.

The function of the veins

The mission of the circulatory system is critical because its fine wall allows oxygen and nutrients to migrate from the blood into the tissues and vice versa. Through the addition of transporting blood flow to the cells, they collect waste products that will be tossed out in the urine, feces or sweat.

Our cardiovascular system covers an area of ​​150,000 kilometers, equivalent to the distance that would give four times around the earth.

Because the blood circulates at a relatively low pressure by the venous system, the return of blood to the heart is ensured by pumping mechanisms. These prevent, by semicircular valves, blood cannot move back along the gravity, while taking advantage of the effect of the heart that acts as a suction pump.

So when we are standing, are the deep veins, located in the calves, which are responsible for the blood to be pushed upward to reach the heart? Muscle contraction that causes walking puts pressure on the veins and as a massage helps the blood to boost up, favoring venous return to the heart.

These mechanisms that maintain blood flow upstream highlights the valve apparatus. A system consisting of valves that are powered by muscle contraction formed by a kind of lining pockets of one cell layer (the endothelium), these valves open and close the passage of the blood to ensure that the blood to flow by one-way to the heart. These barriers are passing leg between the twins (proximal valve and distal valve) and whose function is to direct blood to the stomach and prevent returns to the feet.

The superficial veins also have valves but without the pressure of the muscle, so that blood flow is slower than in the deep veins.