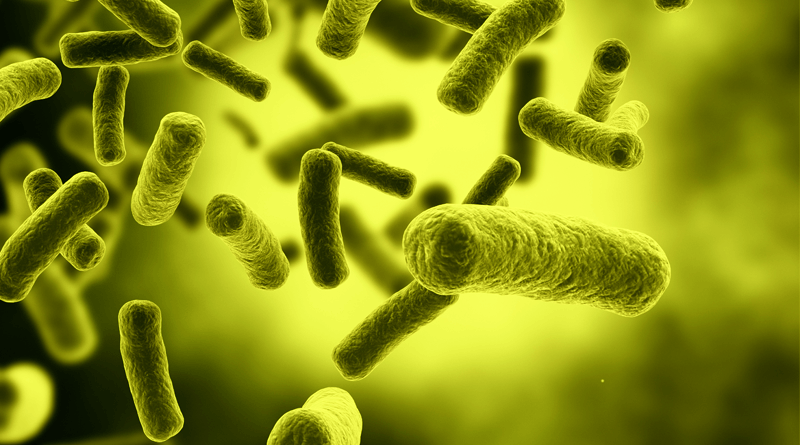 Bacteria are microscopic unicellular organisms which are formed by prokaryotic cells. Although we sound so negative, these microorganisms are essential for life on our planet, because thanks to them perform many of the essential functions of ecosystems.

They are of vital importance for both human as well be worse, but in this case, we will stop only with those that are harmful to our health.

Below are several diseases caused by bacteria are detailed, causing symptoms in the patient, which bacteria are involved, the transmission mode and the usual vaccination schedule:

This disease is caused by the bacterium Clostridium botulinum.

Bacteria may enter the body through wounds or could live in food that has been improperly canned or poorly maintained.

It cured with a drug to combat bacteria (botulinum antitoxin).

This disease is caused by the bacterium Vibrio cholera.

Rarely, cholera is transmitted by person to person contact.

The usual pattern for vaccination would be:

This disease is caused by the streptococcus bacteria.

Injury or trauma to the skin

It cured with antibacterial creams and antibiotics.

This disease is caused by the bacterium Neisseria meningitides.

It is a bacterial infection of the membranes toping the brain and spinal cord (meninges). This condition would be an emergency and need immediate treatment in a hospital.

Symptoms usually appear rapidly and can include:

Viral infections that usually gets better without treatment.

Vaccines routinely recommended for children or older than 65 years are:

Meningococcal vaccine (MCV4) is recommended for:

Children 2 years and older with problems with the immune system

People traveling to countries at risk

This disease is caused by the bacterium Streptococcus pneumonia. These bacteria cause an infection in the lungs.

By close contact with a person who is a carrier or asymptomatic, that is, they are not sick but have bacteria in your body and can transmit it to susceptible and vulnerable.

The usual pattern for routine immunization is currently:

Usually a single dose of PPSV is needed, but in some circumstances can put a second dose.

It is recommended for over 65 years.

In people of 2-64 years it is only recommended in certain cases.