Do not take turmeric if you are this type of person 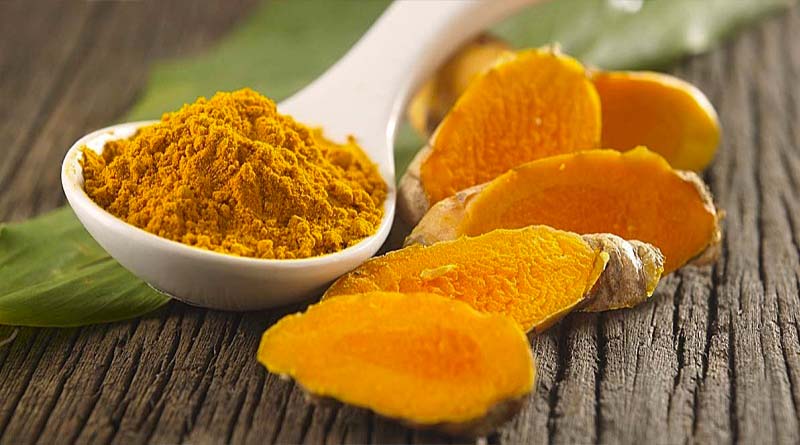 After flaxseed and wheat grass, turmeric is the third best-selling botanical dietary supplement. Currently, sales are increasing at a rate of 20% because of their large and powerful anti-inflammatory and other properties. Curcumin is a natural vegetable product extracted from turmeric root and is commonly used as a popular food additive because of its soft and pleasant exotic yellow color. It is generally considered unlikely to cause side effects, but like any food you consume you do, and you should know them before taking turmeric or curcumin.

Just because something is natural does not mean it is not toxic. Strychnine is natural; Cyanide is natural. Lead, mercury, and plutonium are all elements, and there can be nothing more natural than that. But turmeric is a plant, how bad can there be in a plant. It cannot cause significant side effects, but many people, while they have consumed it, have had problems with dizziness, nausea, diarrhea and discomfort. However, combining high doses of curcumin with black pepper results in a 2,000% boost in bioavailability, which could be equivalent to consuming the equivalent of 29 cups of turmeric per day. This will result in increased blood levels as well as changes in DNA in vitro.

Having said that, it is necessary to emphasize that although this plant is of tremendous benefit to many, for others it may not be so because, in the first place, all, although with the same body system, we are different in many ways. For example, in processing what we consume, and also because of not knowing how to properly use this spice and others. As a complementary fact, there are also certain types of people who should avoid ginger, even though this spice is also one of the super-foods most demanded for their healing characteristics.

But let’s focus on our topic today. Here are the people who should not take turmeric:

Women who are pregnant or breastfeeding should add turmeric to their meals instead of taking turmeric supplements. It is actually safe for them to consume turmeric orally in amounts that are commonly found in foods. It can be dangerous when taken orally in medicinal amounts during pregnancy. Turmeric can put the pregnancy at risk by prompting a menstrual period or by stimulating the uterus. Turmeric can also lower testosterone levels and the movement of spermatozoa in men, when taken orally. This could reduce male fertility. If you are trying to be a father, use turmeric with caution.

A recent study has shown that turmeric can cause some serious problems and pain in the gallbladder, for people suffering from gallstones. If you have these kinds of problems, you should avoid turmeric at any price. However, curcumin actually protects liver function and avoids gallstones, acting as a cholecystokinin agent, facilitating gallbladder function, preventing bile from stagnating.

As indicated by the University of Maryland Medical Center, turmeric can interfere with acid-neutralizing pharmaceuticals, and could induce a worsening of a corrosive stomach when it binds with these medications. Turmeric contains causticity and because of that, its long utilization could induce gastric problems.

Although the curcumin found in turmeric is very helpful in helping the gallbladder to empty and reduce the risk of creating gallstones and the risk of gallbladder cancer, people suffering from gallbladder obstructions should Avoid and be very careful with the consumption of turmeric.

People who have kidney stones

People who consume turmeric in large quantities every day can increase the risk of developing kidney stones. Turmeric is rich in soluble oxalates. These soluble oxalates can easily attach to calcium and create insoluble calcium oxalate, which accounts for almost 75% of all kidney stone problems. Therefore, people who have the tendency to form kidney stones should be very careful and should avoid consumption of turmeric. They should put a limit on the consumption of oxalate in the total diet. The limit must be less than 50 mg per day.

People with diabetes should also be very careful when taking turmeric. They can consume it, but in small amounts. This is because turmeric can lower blood sugar levels, for what people suffering from diabetes will notice the decrease in blood sugar if they consume turmeric in large quantities. People who are going to have a surgery People who are about to have surgery should stop taking turmeric for At least 3 weeks before surgery. This is very important because turmeric could slow blood clotting and cause additional bleeding during and after surgery.