Breaking News
Home / Diseases / Flu Causes and How it is Spread

Flu Causes and How it is Spread 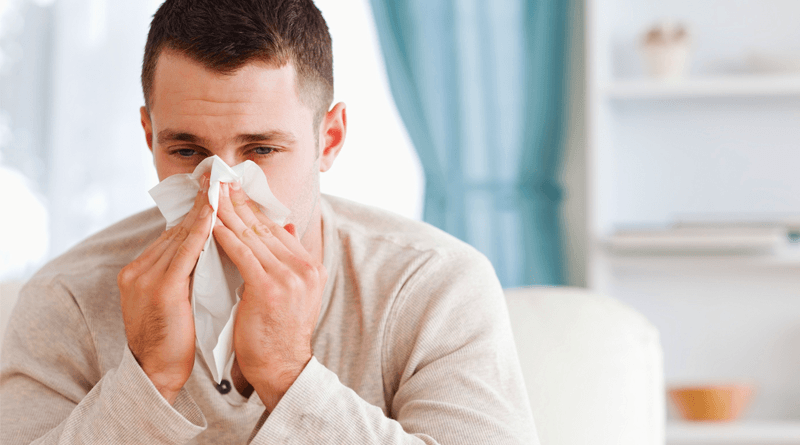 Do you have coughed, sneezing and feverish people around you? Winter seasonal epidemic usually occurs every year. Discover how flu spreads, what its symptoms are, and how to treat to give you the slip.

The influenza virus initially binds to mucosal cells of the upper respiratory tract (mucus secreting cells, hair cells and epithelial cells) and destroys them, thereby eliminating the first defense system of the respiratory system, and then can reach lower respiratory tract causing severe scaling of the bronchial or alveolar epithelium.

Besides affecting the natural defenses of the respiratory tract, influenza facilitates the adhesion of bacteria to the epithelial cells, resulting in a secondary bacterial infection, which can trigger pneumonia.

How is flu spread

The flu virus can enter the body through mucous membranes of the respiratory region (nasal cavity, larynx, trachea, bronchi) of the oral mucous or conjunctiva.

The main mechanisms of transmission of influenza are:

The propagation of influenza virus occurs during this period has the ability to pass, beginning the day before the onset of symptoms and ends after 5-7 days when the symptoms resolved. For children, they can pass past seven days of illness.

Not all persons who contact the virus become infected, but can act as a vector, i.e., transmitter’s infection. Thus, the flu spreads very quickly and is very difficult to control its spread with classic public health measures such as isolation of patients, because when a case is detected, has already started spreading.

The most vulnerable to infection or its complications are infants and the elderly, pregnant women, patients with chronic respiratory diseases (asthma, COPD, fibrosis), and those with diseases that diminish the immune capacity (tumors, immunodeficiency).