Foods that affect our Memory and Intelligence 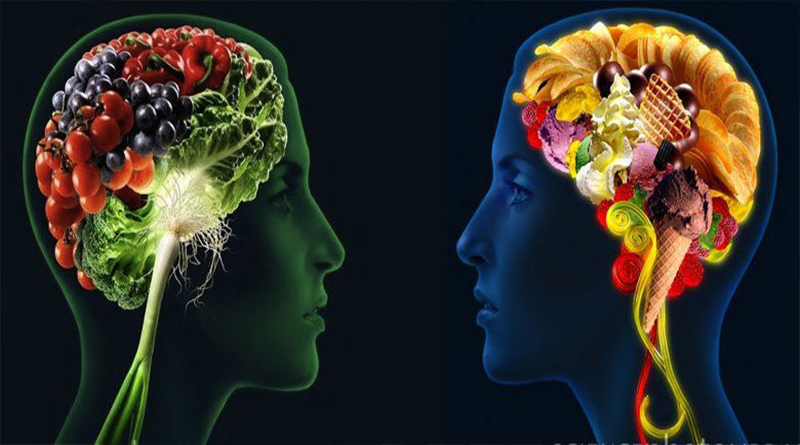 Foods with excess calories have a negative effect on the molecules involved in memory and learning.
Deficiency in these two conditions related to the brain has much to do with the intake of vitamins that are included in the daily diet. According to several studies, lack of B vitamins is those that can bring results in a decrease in memory or intelligence. Find out what foods you should avoid to be free from these problems.

Foods that affect memory
You could say that there are five major food groups actually where the brain and memory problems are included. There are many studies that talk about it so recommend avoiding:

Sugars: According to the University of Berlin, people who consume a lot of sweets and have excess blood sugar are more likely to suffer memory problems.

Junk Food: Research at the University of California shows that the “fast food” calorie foods and saturated fats or trans have a negative effect on brain synapses and molecules related to memory and learning.

Red meat: A study in Boston has found that people who eat a lot of beef have poorer cognitive function compared to vegetarians, for example.

Fructose: It is present in all processed foods or that has been added corn syrup (soft drinks, sugary juices, and canned fruit) and causes slowness in the brain and memory problems.

Food affecting intelligence
In addition to the five groups mentioned above, there are others that are not good for brain development and intelligence, so they are not recommended in children, mainly, but also in adults, affecting much productivity at work or in professional. These are:

Alcohol: In addition to damaging the liver long term, causes a “brain fog”, i.e., mental confusion, affecting the ability to think clearly, from the usual cannot remember a street or a name up problems to solve an account simple math. Alcohol unbalances the brain and this is irreversible.

Fritters: All foods are related to fast food that have passed through hot oil or fat, and contain chemicals, additives, artificial flavorings and colorings. Affect behavior, cause hyperactivity, cognitive functioning and destroy nerve cells in the brain. Sunflower oil is the most dangerous of all used for frying.

Very salty foods: Salt not only affects blood pressure or heart, but also to brain function, impairing the ability to think and reason. So this means that saltiness affect intelligence. In turn, causes similar symptoms to drugs, chronic abstinence.

Refined grains: The only cereal that does not affect intelligence is 100% whole grain, high fiber and used to prevent aging. If you eat refined grains (like white flour), you’re more likely to suffer mental confusion or memory loss.

Processed proteins: In this group are included sausages, especially the industrialized countries, such as sausages or salamis. They do not insulate the nervous system, but boost it. The same occurs in the brain, so you cannot keep attention on something or respond effectively.

Trans fats: Also produce cholesterol, obesity and heart problems. Make the brain work slower, affecting the quality of the answers or reflections, for example when talking or driving and increase the risk of stroke. If consumed for a long time, it acts as the brain in Alzheimer’s disease, reducing the volume of the mind.

Artificial Sweeteners: It is a mistake to consume these sweeteners thinking they are better than sugar, especially in weight loss diets. While sweeteners have no calories, they can be counterproductive to the body. If consumed over a long period, cause brain damage and interfere with cognitive ability.