Gigantism Causes and Symptoms of the Disease 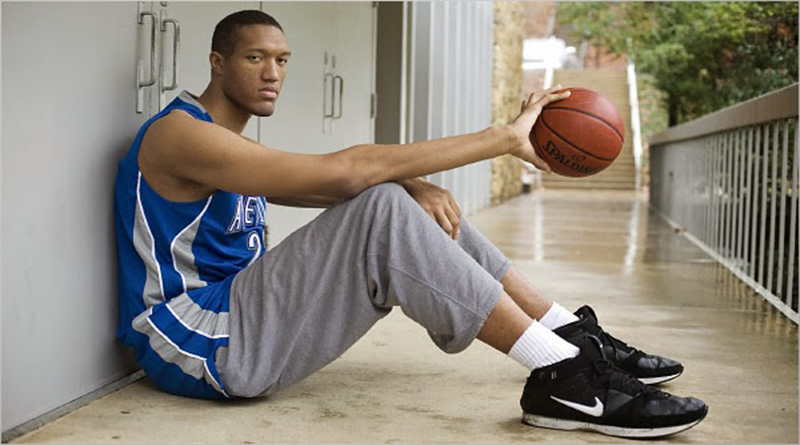 There are giants among us, but are not characters of fable, but people with a condition known as gigantism. Want to know more about the causes and symptoms of gigantism?

To start you should know that this is a rare disease involving abnormal growth during childhood. That causes the patient reaches a large size.

There are other causes of gigantism:

McCune-Albright syndrome: A genetic disease that affects the bones and skin color, and causes early puberty…

Neurofibromatosis: An inherited disorder that causes tumors in the nervous system.

As a curiosity, to say that dwarfism (gigantism considered antagonistic disease) is caused by a deficiency in the secretion of growth hormone).

Symptoms of the disease of gigantism

The main symptom of gigantism is the abnormal growth. A child with gigantism be visibly larger than other children their age (remember gigantism begins in childhood). In addition, there may be disparity between different parts of the body (big feet, big hands).

Do you think that people with gigantism are stronger than the rest?

Not really, but rather the contrary, because the muscles are not developed enough to endure the body of the patient.

In addition, tumor growth may end up compressing nerves in the brain, causing headaches or vision problems such as diplopia (double vision). Excess growth hormone causes hormonal disorders such as irregular menstruation or sexual impotence.

The diagnosis of gigantism is done with a physical examination and analysis of the levels of growth hormone. Treatment focuses on giving medication that inhibits the production of this hormone, but where possible you choose to remove the tumor causing disease.