How Smoking Affects Pregnant Women and Their Babies 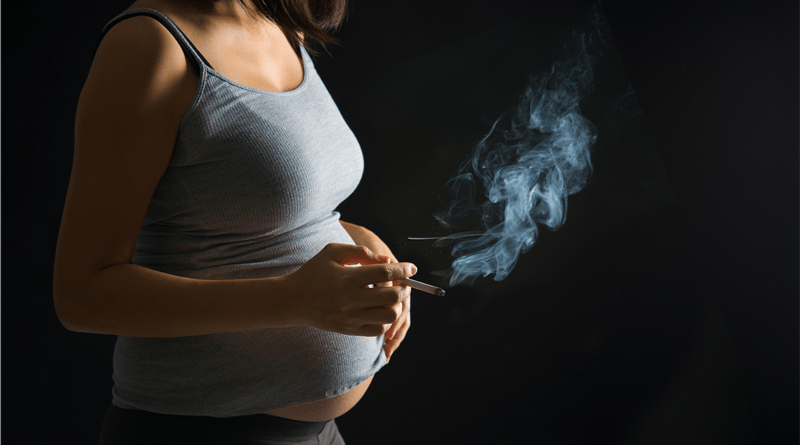 Pregnant women who smoke jeopardize the health and lives of their unborn babies. Statistics show that there is a direct relationship between smoking during pregnancy and spontaneous abortions, premature births, low birth weight births in which the baby is stillborn, mortality among infants and sudden infant death syndrome (SIDS, for its acronym in English). If pregnant women had not smoked up to 5% of infant deaths they could have been prevented. Many women know about these dangers, and most try to quit when they learn of your pregnancy.

When a pregnant woman smokes, smoking is actually two. Nicotine, carbon monoxide and other hazardous chemicals in the smoke enter the bloodstream; they go to the baby’s body and prevent you from getting the vital nutrients and oxygen needed for growth.

Breastfeeding is the best way to feed a newborn. However, mothers who smoke expose the baby to nicotine and other substances through breast milk. Nicotine can cause undesirable symptoms in the baby, such as restlessness, more rapid heartbeat, and shorter sleep periods. Some studies have suggested that mothers who smoke report more babies with colic, but other studies have found that more factors probably are involved. Ideally, no smoking during lactation.But breastfeeding is considered healthier for the baby bottle feeding, even if the mother smokes. Women who cannot quit smoking can immediately:

Make the home a smoke-free place to avoid exposing your baby to secondhand smoke.

Smoke just after feeding a baby and so give the body more time to remove nicotine from their bodies, and therefore of milk for the next session.

Reducing the amount of cigarettes as much as possible

Some research has also suggested that children whose mother were exposed to secondhand smoke or smoked during pregnancy, even in small quantities, may have trouble learning in school. In addition, these children may be smaller than children of nonsmokers. These children are also more likely to smoke when they are older.