How to combat Heartburn naturally 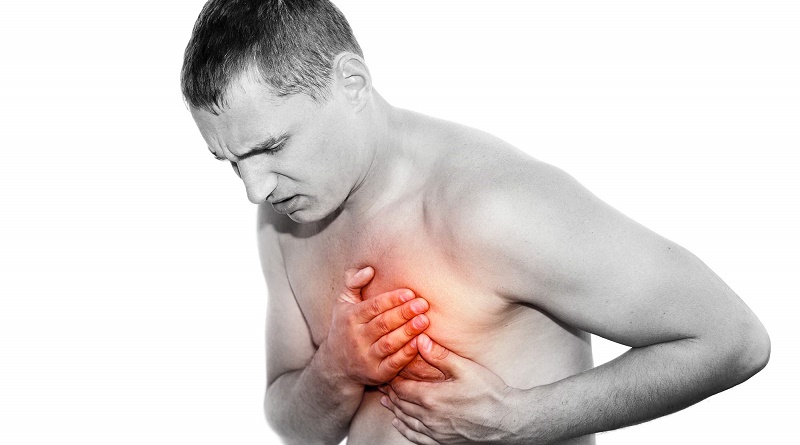 Obesity may promote abdominal pressure and the onset of burning. Remember to eat slowly, chew food properly and do not drink water during meals.

The heartburn, also known as heartburn, is a sensation that starts in the lower chest and may extend to the throat. Usually it occurs when gastric juices flow up into the esophagus up because it has not closed at all or there was some kind of pressure to make enough stomach acid up into the esophagus. Our stomach is ready to withstand the acidic pH. Instead, our esophagus does not have this capability and that annoying feeling that we commonly known as reflux occurs.

What are the causes of heartburn?

As mentioned, one of the causes can be pressure in the stomach either by tight clothes, belts, pregnancy or obesity, among others. However, among the causes we can also find:

What are the symptoms?

When a person suffers from heartburn or heartburn you may experience one or more of the following symptoms:

One of the best ways to combat heartburn is through the consumption of natural remedies. Many of these remedies are prepared as a prevention method to avoid this problem.

Aloe Vera is known worldwide for its properties to soothe and restore irritation or burns. In addition, it is also very effective in the treatment of heartburn. For this particular case it is recommended to drink half a quarter cup of aloe Vera juice, 20 minutes before each meal. The idea is to drink moderately as it is characterized by having laxative properties.

Sodium bicarbonate is one of the quintessential natural products to combat heartburn. It is one of the most famous antacids, besides fighting the uncomfortable feelings of heartburn, is also effective to regulate the pH of our body. The idea is to eat a teaspoon of baking soda dissolved in a glass of water. It not recommended for people who suffer from hypertension or fluid retention.

Ginger root is one of the ancient remedies to combat heartburn. Its properties are also effective in relieving symptoms such as nausea or inflammation. You can use it in infusion; include it in salads, smoothies or other preparations.

By taking small amounts of apple cider vinegar we can also control the pH of the stomach to prevent or combat acidity. In this case it is recommended to take two teaspoons apple cider vinegar diluted in ¼ cup water, 30 minutes after eating. It is very important to dilute the product in water because if we do not, can have the opposite effect.

It is considered one of the best natural remedies to prevent and combat the heat. Its properties stimulate digestion and help prevent those annoying symptoms that cause burning sensation. You should drink papaya juice half an hour after eating.

Chamomile helps facilitate digestion and also lowers the risk of reflux and heartburn because it helps neutralize the acid pH of the stomach. It is recommended to prepare a chamomile tea with a handful of chamomile flowers in a cup of boiling water for 3 minutes. It allowed to stand and consumed before meals.