Structure And Function of Human Eye 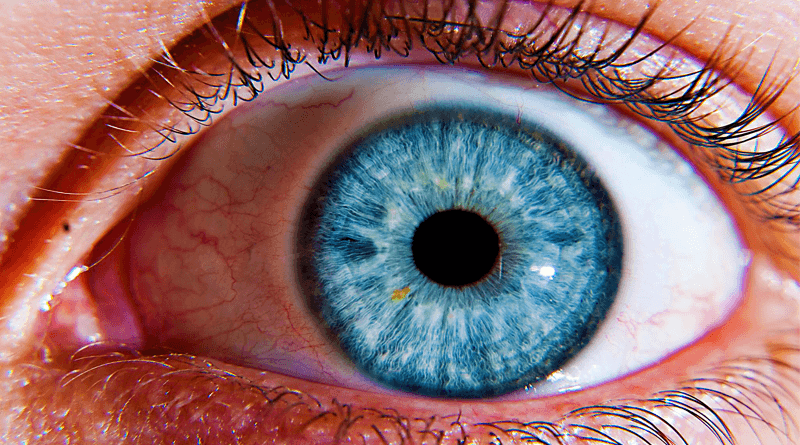 The human eye is the key element of the sense of vision with the brain. It consists of several main parts:

The iris is colored part of the eye. Its function is to regulate the entry of light by increasing or decreasing its size depending on the intensity of it.

Crystal is located just behind the iris, and its function is to achieve precise focus, which is known as accommodation. The shape of the lens is altered by a muscle (Ciliary Muscles) which changes its curvature to focus on nearby objects and distant objects. When it loses its transparency, it speaks of cataract.

The central opening of the iris.It expands or contracts depending on the amount of light.

The part of the eye that focuses the light beam on the retina it shaped convex lens and is the second largest lens.

This is one of the external parts of the eye. Protects the lens and the iris allowing passage of light

This transparent membrane that lines the front of the globe, except for the cornea.Within it are tiny glands that produce tears and mucus that help lubricate and disinfect the eyeball.

The retina is the part of the light-sensitive eye. It is composed of

The eye has about 6 million Cones and is insensitive to light. Its function is to provide information about the sharpness and color. Rods are 120 million in number and are very sensitive. With them we perceive the brightness and white and Negro. They are stimulated according to the light they receive and send information to the optic nerve.

In every human eye it is a blind spot because there is an area of the retina where no light-sensitive cells. This means that ever before us is a part of space we do not see. What is absolutely astonishing that we are unaware of its existence?

The sclera (or white of the eye) is the white fibrous outer layer that covers the eyeball. Its function is to protect the sensitive structures of the eye.

The choroid is the layer of blood vessels and is between the retina and the sclera. It provides oxygen and nutrients to the retina.

Optic nerve conducts nerve impulses from the rods and cones to the brain. The visual message is transmitted in the form of electrical signals. The brain will transform the electricity in visual sensation.

It is the fluid that fills the front of the globe, between the cornea and iris. This is renewed permanently and drains into the bloodstream.

The vitreous is the transparent mass that occupies the space between the lens and retina. It is composed of a gelatinous substance that maintains the shape of the eyeball.