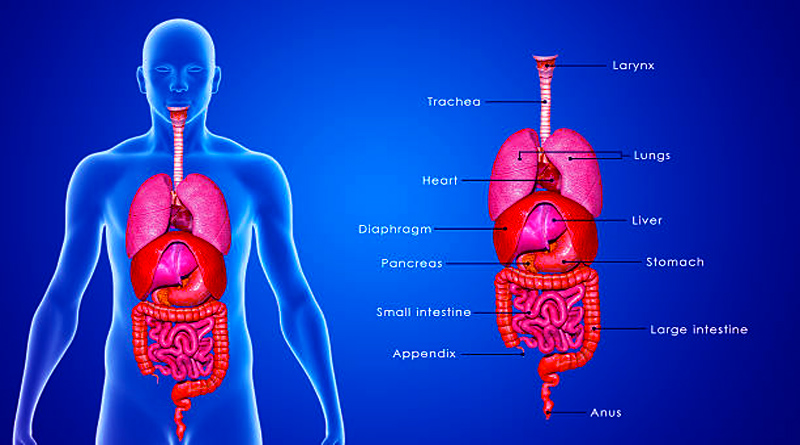 The stomach is an elastic and hollow sac that has a “J” shape, which has a smooth external surface, an internal surface that has folds that favor the mixing of food with different digestive juices, standing out precisely for being the part widest of the digestive tract. It is a muscular organ, so that thanks to its contractions it is possible that the mechanical digestive action is completed.

It is an important organ that we find located in the upper part of the abdomen, maintaining -for its location- important anatomical relationships in the liver, with the pancreas, the transverse colon and the bile duct.

We find it composed of a cardiac region, which limits with the esophagus through the cardia (a sphincter), the body or antrum (which makes up the middle region), and a pyloric region that communicates with the intestine (through the pyloric sphincter).

The structure of the stomach

The interior of the stomach is covered by a mucosa with folds or glands that are responsible for the production of enzymes capable of continuing the process of digestion. We can also distinguish a muscular layer that covers the sub mucosa, which is constituted by fibers that allow the mixture of food and give it resistance.

The main functions of the stomach:

In summary, there is no doubt that one of the main functions of the stomach is to aid in the process of digestion, actively participating in it by breaking the food and mixed with different enzymes and acids, finally releasing the resulting chyme to the small intestine. 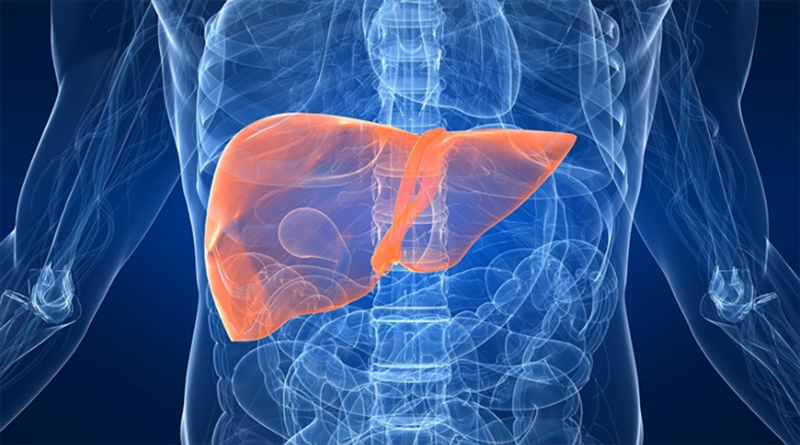 Your liver stores, filters, purifies and synthesizes, is a true multitasking organ, vital, with a …