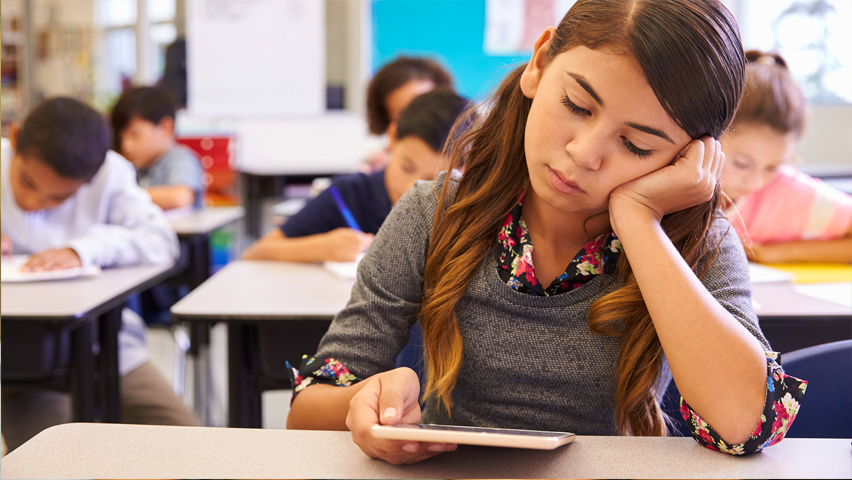 Deciding whether a child has attention deficit hyperactivity disorder (ADHD) is a multi-step process. There is not a single test to diagnose ADHD and there are many other problems, such as anxiety, depression and certain types of learning disorders, which may have similar symptoms. This page provides a general description of how ADHD is diagnosed.

If you are concerned that a child may have ADHD, the first step is to speak with a health care professional to find out if the symptoms correspond to the diagnosis. The diagnosis can be made by a mental health professional, such as a psychologist or a psychiatrist, or a primary care provider, such as a pediatrician.

The American Academy of Pediatrics (AAP) recommends that health care professionals ask parents, teachers, and other adults to care for the child’s behavior in different contexts, such as at home, at home, or at home. the school or when interacting with their peers.

The health care professional should also determine if the child has another condition that can better explain the symptoms, or that is present along with ADHD. Read more about other concerns and conditions.

How is ADHD diagnosed?

Healthcare professionals use the guidelines from the fifth edition of the Diagnostic and Statistical Manual (DSM-5) of the American Psychiatric Association1 to diagnose ADHD. This diagnostic standard helps ensure that the diagnosis and treatment of people with ADHD is done correctly. The use of the same standard in all communities can also help determine how many children have ADHD and what impact this condition has on public health.

Here are the criteria in summary form. Please keep in mind that they are presented only for your information. Only trained health care providers can diagnose or treat ADHD.

Criteria of DSM-5 for ADHD

People with ADHD show a persistent pattern of inattentiveness or hyperactivity / impulsivity that interferes with functioning or development:

Several of the symptoms of inattention or hyperactivity / impulsivity occurred before 12 years of age.

Several of the symptoms occur in two or more contexts (such as at home, school or work, with friends or family, in other activities).

There are clear indications that the symptoms interfere with social, school and work functioning, or that they reduce their quality.

Symptoms do not have a better explanation if they are associated with another mental disorder (such as mood disorder, anxiety disorder, dissociative disorder or personality disorder). Symptoms do not occur only during episodes of schizophrenia or another psychotic disorder.

Depending on the types of symptoms, three types (presentations) of ADHD can be seen:

Combined presentation: If there were enough symptoms of both criteria, those of lack of attention and those of hyperactivity / impulsivity, during the last 6 months.

Previous How can I eat a healthy diet?
Next Ankle sprain symptoms causes and treatment

Signs and symptoms of TB