Taste Buds and their Functions 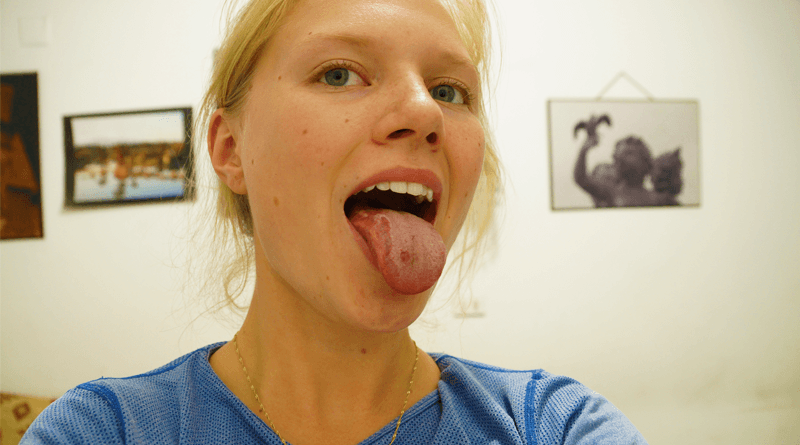 A good meal contains a multitude of flavors that invade the mouth. The perception of the dissimilar mixtures present in some dishes. The stimuli of taste due to the taste buds. Let’s see how these taste buds work in order to understand the sense of taste.

The tongue and palate

The tongue is a muscle that has several important functions to perceive flavors. The tongue is covered by mucous membrane and covered with taste buds. Even there are two types: goblet buds and fungi form papillae.

Goblet buds are so called because they have the shape of a chalice. Nine to twelve are on the back of the tongue and are arranged in V-shaped fungi form papillae resemble small mushrooms (hence its name). They are numerous and are scattered all over the tongue, before the V and sides.

These papillae consist of sprouts, called taste. They are about 8 to 10, Umami is a fifth basic taste is also recognized: This flavor tastes glutamate and nucleotides found in meats and vegetables.

The geography of the body has had a map of the flavors of the tongue. Sweet in front, bitter at the back, etc. But this is a mistake. Each sensory cell is able to recognize all the flavors. However, it is true that their receptors are sometimes more sensitive for some and less for others.

The operation of the taste buds

Taste is a stimulus of the tongue to the brain. But how can a piece of sugar or meat send a message to the brain? First, the chemical components of each flavor are mixed with saliva and then take the sensory cells of the taste buds. Then, there are two input channels: ion channels and membrane receptors.

For salty, bitter, acid and Umami, the signal is initiated through ion channels. As the name suggests, ion channels are openings in the cell membrane and sensitive to the passage of certain ions. According to its “programming” and the ion, they are opened or closed. This move (open / close) results in a change in cell membrane depolarization. This change of state provides a messenger called a neurotransmitter. This chemical compound is a “letter” sent by nerves, played in the brain.

In the case of sugar, the signal of a membrane receptor. Carbohydrates are fixed in receivers pass the state “empty” to “full”. As in the channels, it induces membrane depolarization and the release of a neurotransmitter.