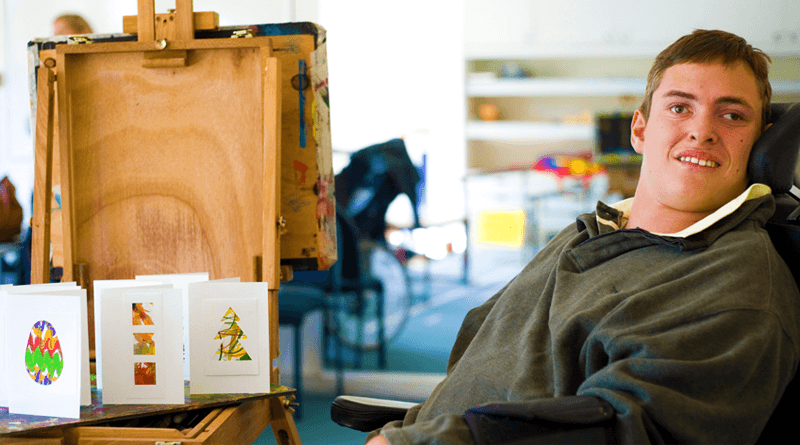 Cerebral palsy is characterized by impeding the transmission of messages from the brain to the muscles. Considering this fact,I made the following classification based tone and posture of the person:

Spasticity means stiffness; people with this kind of cerebral palsy find it difficult to control some or all of your muscles, which tend to stretch and weaken, and they often are holding their arms, legs or head.

Spastic cerebral palsy typically occurs when nerve cells in the brain’s outer layer, or cortex, do not function properly.

It occurs in a percentage of 60-70% of people with cerebral palsy.

It is characterized mainly by slow, involuntary movements (aggravated by fatigue and emotion and attenuated at rest, disappearing sleep) and uncoordinated, hampering voluntary activity.

It is common for people with this type of CP have muscles that change rapidly loose to tight. His arms and legs move in an uncontrolled manner, and can be difficult to understand them because they have difficulty controlling their tongue, breathing and vocal cords.

Athetoid cerebral palsy is the result of the central part of the brain does not function properly.

People with ataxic cerebral palsy have difficulty controlling the balance due to an injury in the cerebellum. Depending on the extent of injury, these persons may walk, although they will be unstable.

Mixed cerebral paralysis occurs when the brain shows lesions of various structures, so that, in general, the characteristics of different types in their pure forms are not manifest, but combinations exist.

We can also differentiate cerebral palsy according to the body part that is affected,thus having a topographic classification criteria:

HEMIPLEGIA: Occurs when the disability occurs only in the left or right half of the body.

Quadriplegia: Are affected both arms and both legs.

Diplegia: affects both legs, arms or anything being slightly affected.

Monoplegia. It is only a limb affected.

Finally, depending on the severity with which manifests cerebral palsy, we can divide into:

MILD Cerebral Palsy: This occurs when the person is not limited in activities of daily living, but has some physical alteration.

MODERATE cerebral palsy: In this case the individual has difficulty performing daily activities and needs assistance or means of support.

Cerebral paralysis effects of two people with the same cerebral palsy, because the demonstrations and intensity of this disability can vary greatly from one individual to another. Thus, some people have affected his whole body, while others only presented some difficulty speaking, walking or using their hands. That is, some people live with virtually no manifestation of their disability, while others will require the support of third parties for most everyday tasks.

For those who have this disability, the beginning of a movement often leads to another involuntary, so it is common to develop different movement patterns which can produce other abnormalities.

A person with cerebral palsy may have greater or lesser extent, one or more of the following symptoms:

Intellectual disability has an incidence of 50% of cases.Generally associated with spatial mismatch verb.

Seizures: It occurs in 25-30% of cases, primarily associated with severe hemiplegic or quadriplegia, resulting in generalized or partial, unpredictable, and with different intensities crisis. They may begin to appear in both childhood and adulthood, but in any case can be controlled with medication.

Eye conditions: Of all, the most common eye disease in people with cerebral palsy is strabismus (50% of cases), which can be corrected by glasses or surgery. The most serious eye problems are rare: visual deficit optic atrophy, blindness of central origin, homonymous hemianopia (blindness for half the field of vision), loss of binocular vision, strabismus, refractive errors or nystagmus (involuntary movement eyes).

Hearing disorders: They occur in 10-15% of people with cerebral palsy, although the percentage is significantly down due to the prevention of fetal-maternal incompatibility.